Lasting relationships start when two people meet on the job and begin dating. It is not uncommon for work to bring together likeminded people who end up becoming romantically involved. There is nothing inherently wrong with finding love at work, but dating a coworker can be complicated. No couple wants their employers dictating their dating […]

Sexual harassment has plagued workplaces in the United States for decades, whether it be a small business or a fortune-making empire. Women are usually the victims of sexual harassment, with men making unwanted advances, violating and disrespecting a woman’s personal space and body. Recently, a sexual harassment scandal had been revealed that involves two major […]

Recently, the first hearing of the Workgroup on Harassment, Sexual Assault and Misogyny in New Jersey Politics took place in Fort Lee. This panel discussion followed on the heels of NJ Advance Media and the Star-Ledger’s December 2019 report that focused on sexual assault and sexual harassment in state politics. The hearing had presentations by […]

A famous New York City restaurant is closing after the release of multiple sexual harassment allegations against its owner. The victims included 11 women who worked at the Spotted Pig restaurant. The New York Attorney General stated that the victims suffered from a hostile and unsafe work environment. The victims dealt with multiple acts of […] 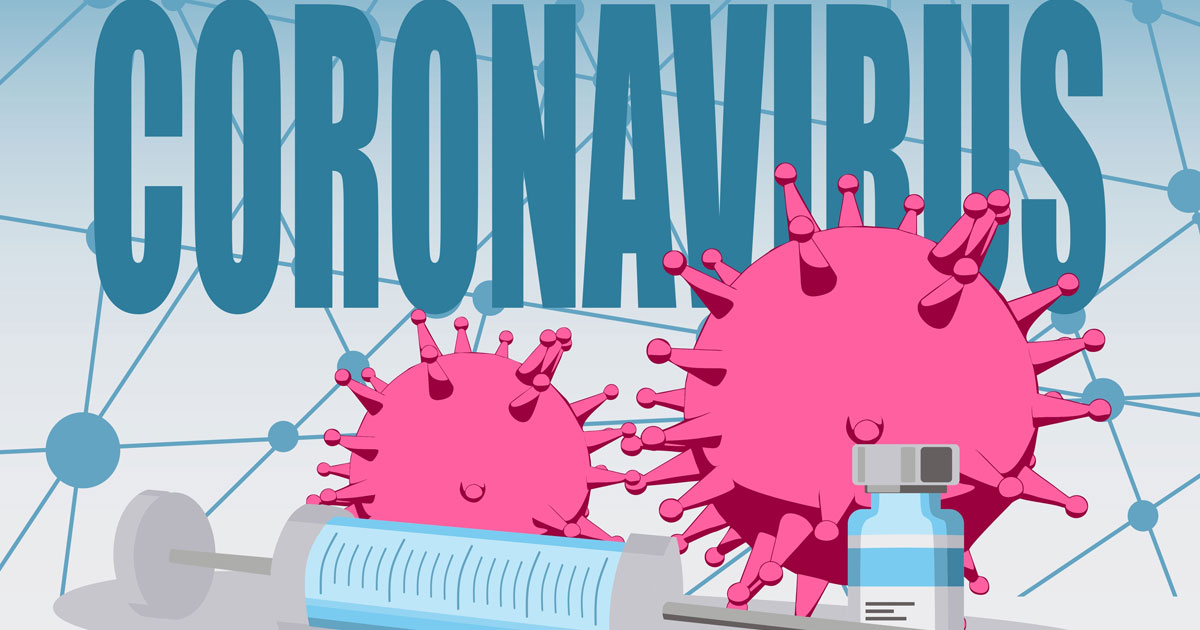 Global epidemics are few and far between. Over the last century, there have been only four flu epidemics, most recently being the 2009 H1N1 influenza virus that reached the level of pandemic. Today’s coronavirus, beginning its spread from Wuhan, China, is starting to reach different corners of the world, and health officials are scared that […]

When Should I Hire an Employment Lawyer? Hiring an employment lawyer is a personal decision. Many people wait until they are at their breaking point at work before they seek legal advice. Seeking advice before you get to that point could help you make decisions along the way, even before you are ready to file legal claims against your current or former […] A historical mandate recently passed in New Jersey, where workers who are jobless because of their former employer’s mass layoff will now be given a severance. The terms of the new legislation are aimed at businesses with 100 or more employees who consider implementing a mass layoff. New Jersey is the first state in the […]

Can I Be Fired for Taking a Sick Day? You may wake up one morning with the intention of getting ready for work when you realize that you do not feel like yourself. If you do decide to call in sick to work, you may wonder whether it may lead to your termination. In order to keep your job, you must show up for […]

How Can I Prove Employer Negligence? In this country, employers are generally required to ensure a safe work environment for all employees. When they overlook adequate safety protocols and training, workers suffer. Experiencing workplace discrimination or sexual harassment can have a serious impact on a person’s ability to earn income and enjoy a good quality of life. For that reason, it […]