How Prevalent Is Pregnancy Discrimination at Work? Being pregnant is supposed to be a happy time, but when there is pregnancy discrimination at work, it can negatively impact an expectant mother’s health and well-being. Congress passed the Pregnancy Discrimination Act (PDA) of 1978, making it illegal for companies to undertake adverse employment actions against pregnant workers, but this kind of thing still […] 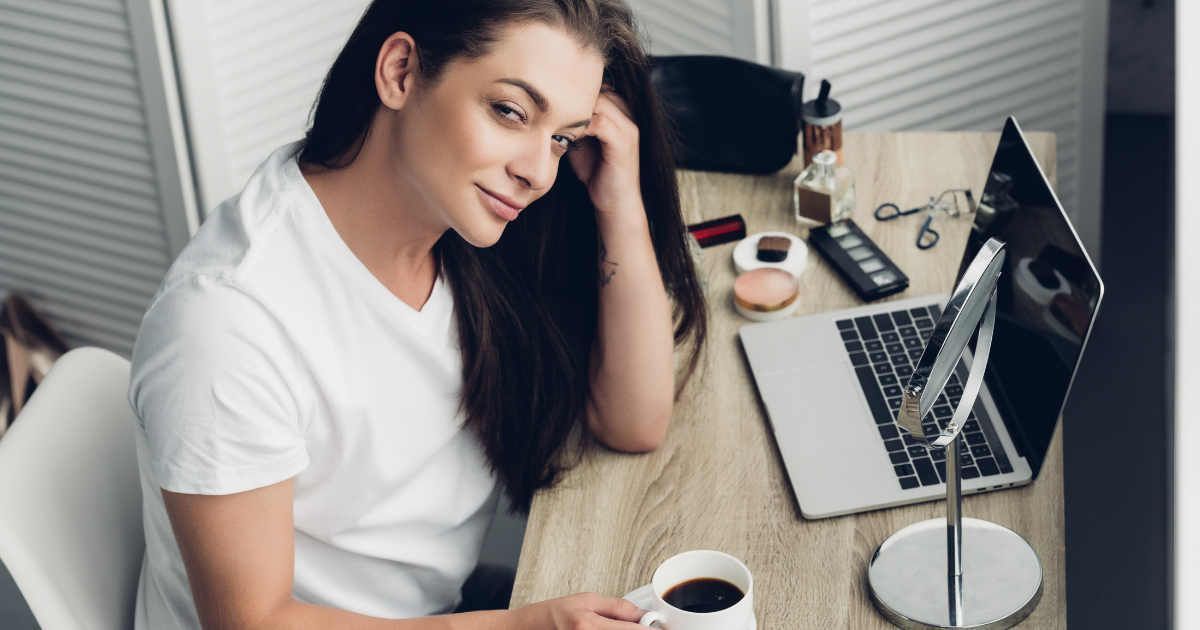 Must Companies Pay for Bereavement Time? When a loved one passes away, immediate family members are usually the ones who are most impacted. Dealing with grief is hard enough, and worrying about whether you will be paid for the time you need to take off from work can make it even worse. Although many employers will have bereavement policies in place, […] Is Weight Discrimination an Issue in the Workplace? 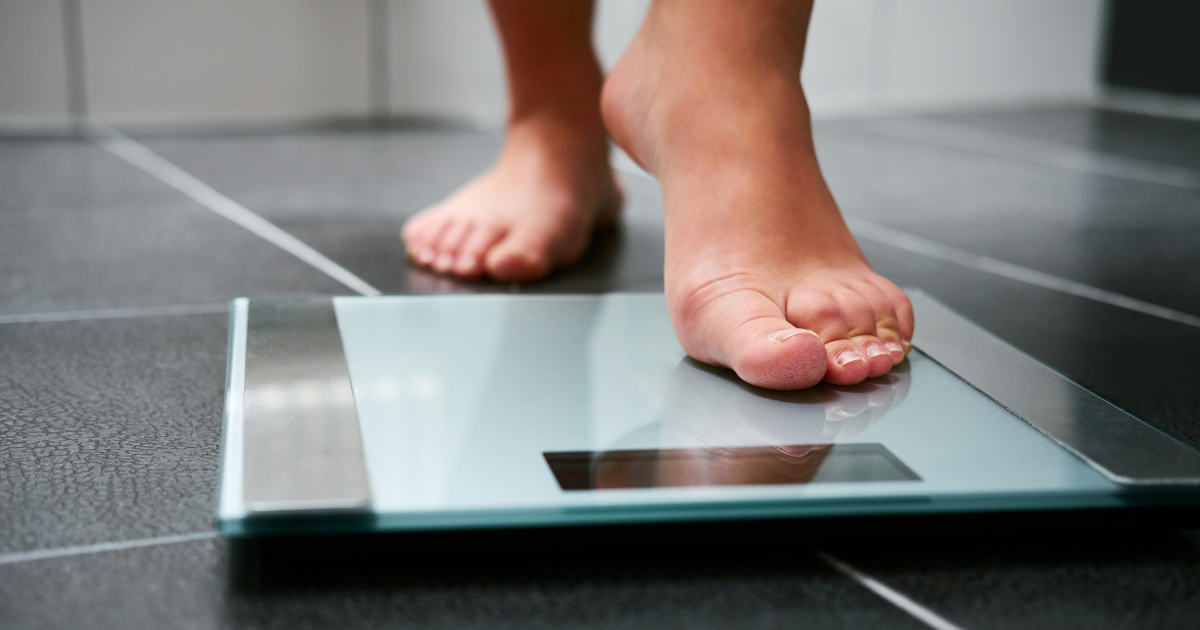 Various occupations require different levels of physical and mental capabilities. No two people are the same, and that includes body types. Some people weigh significantly more than others of similar size, and that sometimes creates issues in the workplace. Virtually no one maintains a steady weight throughout life. Many people undergo widely varying weights and […]