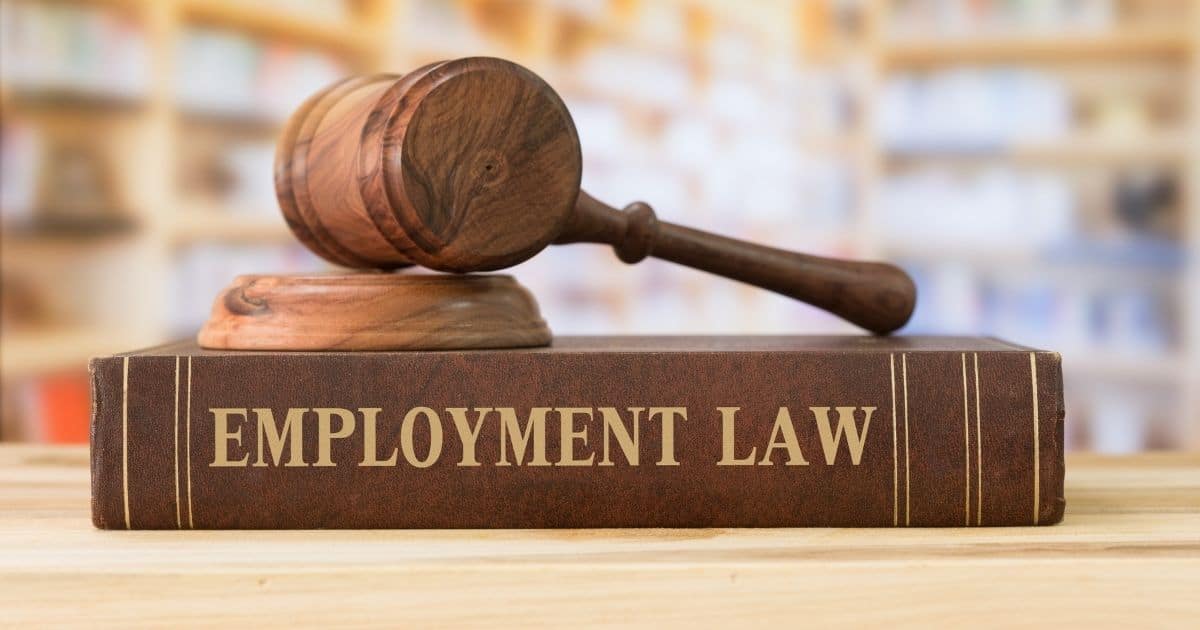 In an important decision for workers and employers throughout the Garden State, the New Jersey Supreme Court decided that derogatory racial terms have no place at work and that these comments, if made by a supervisor, are even more egregious.The case, filed by a terminated worker against his former supervisor and employer, Meda Pharmaceutical, alleges that the supervisor used a highly offensive term to refer to the man’s ethnic background, on two occasions, in 2015. The former worker followed company protocol and immediately went to human resources to file a complaint.The supervisor denied using the offensive term. Within a year, she placed the man on probation and then fired him in 2016.The term, the court found, is a derogatory descriptive for people who are from Puerto Rico, the Dominican Republic, and Central and South America. In its decision the court noted that, from the perspective of a Hispanic employee, the use of this term would affect each interaction between an employee and a direct supervisor that followed.The fact that the former worker filed a complaint with human resources, which was in accordance with company policy, and no action was taken, was also considered to be problematic, the court decision states. The worker bringing the issue to the company’s attention gave the employer an opportunity to correct the problem, but the opportunity was not taken.Employees who have suffered discrimination at the workplace need a legal advocate. Contact the Cherry Hill employment discrimination lawyers at Sidney L. Gold & Associates, P.C. today for a free consultation at 856-245-5737 or contact us online. Located in Pennsauken, New Jersey, the firm serves clients throughout South Jersey, including Cherry Hill, Haddonfield, Marlton, Moorestown and Mount Laurel.